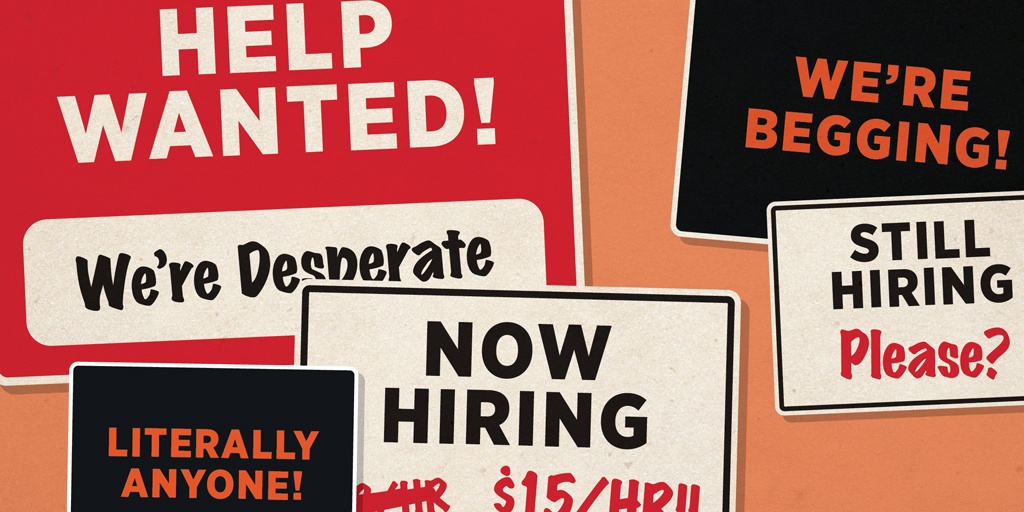 Written by:  Jules the Pool Girl

We all have experienced the shortage and delays of liquid chlorine, tablets, equipment and even diatomaceous earth!  If we can’t get it, how can we sell it?  This National shortage we are experiencing isn’t just limited to goods.  No, what we are seeing is a shortage that outranks the severity of previous shortages.  The shortage of employees!  We could have all the product in the world, but if we have no one to run our facilities, do our service routes and install our equipment it does us no good.  Even if we had a loaded warehouse.

Julie Sevilla is the Aquatics Director of the David Poshack JCC in Davie, Florida.  She runs a non-profit organization.  They have a fitness facility, pre-school, child care, camp, they cater to children and adults with special needs, they cater to a large senior population which offers classes.  At the pool they are membership driven as well as open to the community for swimming, swimming lessons.  This type of venue obviously requires a lot of employees!

Gary Heath comes to us from the pool service side.  His company is called The Pool Doctor, based out of the East Bay area in San Francisco.  He has been in business since 1956.  He services hundreds and hundreds of residential and commercial swimming pools.  They do everything but build pools.  Sounds like he is as busy as Julie!  I love the way Gary describes it, “Julie touches one pool a thousand times a week; I touch a thousand pools one time a week.”

How Has the Economy Affected Our Companies in General?

From Gary’s point of view, at the start of the pandemic, all of the commercial pools got shut down while all the residential pools became the focus of the entire industry.  We saw a ton of people forgoing their vacations in lieu of upgrading their backyard.  “Staycations”, as Gary would say.  He reminds us that pool professionals were declared essential workers and saw a “tremendous boom” in our residential service.  All aspects of the business included.

Once the ban was lightened, we had commercial pools opening up that had had nothing done to them for an entire year!  This includes, but is not limited to Aquatic Facilities, apartments, HOAs and the like.  Because of this, the repair side was “almost impossible to keep up [with]”.  There was a ton of work, and a ton of challenges hiring people to do it.

Julie comes from the other side of the fence.  She opted for adaptation.  She became the only swim instructor.  She implemented smaller classes.  She says she “was literally in the pool from the time [she] got there until the time [she] left”.  She also went to people’s homes.  She even contacted the news and made a huge plea about the unfortunate increase in backyard drownings due to children not knowing how to swim.  She is super grateful to have kept her job.  She did all the maintenance for the pools herself and jumped on Zoom calls multiple times a week to figure out what was moving forward.

How Have You Been Affected By Hiring?  Are You Getting People?

Julie was fortunate with the employees she has had.  There were some scheduling challenges due to their schooling needs because of the age group she employs.  This can have a negative effect because they have sudden classes they remember or a test.  She has had a hard time finding people for certain shifts. She often finds herself working alone.  While she is a 30 year veteran, she realizes this is not the safest route.  When she is not alone, she often only has 1 lifeguard.  She is finding that paying minimum wage is putting a damper on her ability to hire.  She combats this by creating a fun environment.

Gary shares how the entire industry has a HUGE labor challenge.  It is an ongoing challenge.  During covid, there were so many benefits that people got that it was hard to get them to go back to work.  He tried running ads to no avail.  The handful of applicants tended to be not qualified due to background check issues, driver’s licensing issues.  He hired 9 people recently and only 1 remains!

Before Covid, he could run an ad and get several applicants.  More qualified candidates seemed to emerge. Once the free money ended he started getting a much better response to his ads. He states, “This is a trade.  Just like any other trade.”  And it needs to be looked at like that.  Water chemistry is not easy.  The industry needs to pay and charge to reflect that.  Especially with the increase in chemical costs.

How Has the Current Economy Affected Wages?

Gary says he has had to raise his payscale 15-30% just to obtain and retain employees.  He mentions that the competition from other companies that can pay more or offer a hiring bonus seem to be holding the reins.  He prefers to hire new people so that there are no bad habits to break.  His bottom line has been affected by the need to increase for obvious reasons.  He says his wages are the highest expense.  Therefore, he has had to do a price increase.  He states that doing a good job will not get you fired for this.

Julie jumps in to share how the 30-40% chemical increase is hitting her where it hurts.  But she admits, “I don’t have a choice”. As far as wages are concerned at her facility, minimum wage went up, so that helped.  She says it is hard trying to find someone outside of a certain age that is willing to fill the gaps.  She says even though she thinks she has found someone and then 2 months later they quit!  Again, she often finds herself working alone.  She is limited by her facility what she can pay.  She says if she could pay more, she would be “thrilled”

Julie says she has been lucky, as strict as she is due to a positive fun experience.  She also throws in meals and life experience.  She buys them matching uniforms.  She takes them on field trips.  She is pulling out all the stops to try to keep her staff motivated, and employed by her. She wants them to stay long term.

Gary says he implemented a more uniform pay structure for his employees.  Newbies and trainees get a certain wage.  He says once they can be trusted to go out alone, they can jump as much as $5 an hour.  He reverts back to the fact that this is a trade like a carpenter, plumber, etc.  So the pay structure has to be competitive and offer them a “livable wage”.  His employees get sick time, a retirement plan with an employer match, uniforms, a company truck and such all go into the package to entice people to stay the long haul.

“It’s not easy work…but it’s’ a great job” and “a really good way to make a living”.  He sks his employees to tell him if they don’t like it.  That way they can part ways amicably.  He doesn’t want to invest thousands of dollars if the person doesn’t enjoy it and will eventually decide it is “not for [him]”

If you are required in your state to follow certain employment laws…follow them.  If you need to make them an employee…do it.  Pay for the insurance, workman’s comp etc.  We realize not everyone does this, but why take the risk.  By working by the book you put yourself in a better position not to get into trouble.  Carry all of your certifications as well!

So we can see that the hiring aspect of our industry is really a huge roadblock.  Maybe even a larger one since Covid has hit.  All we can do is keep looking and hopefully a new generation of pool pro’s will emerge.  See you poolside! 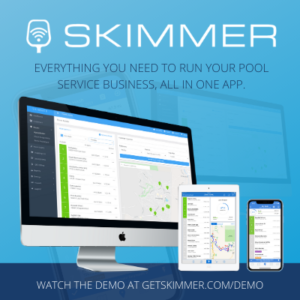 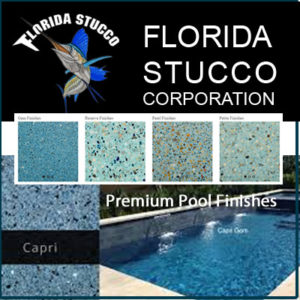 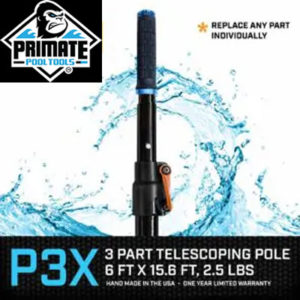 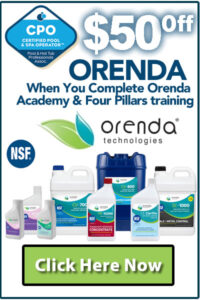 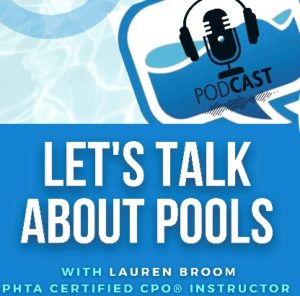